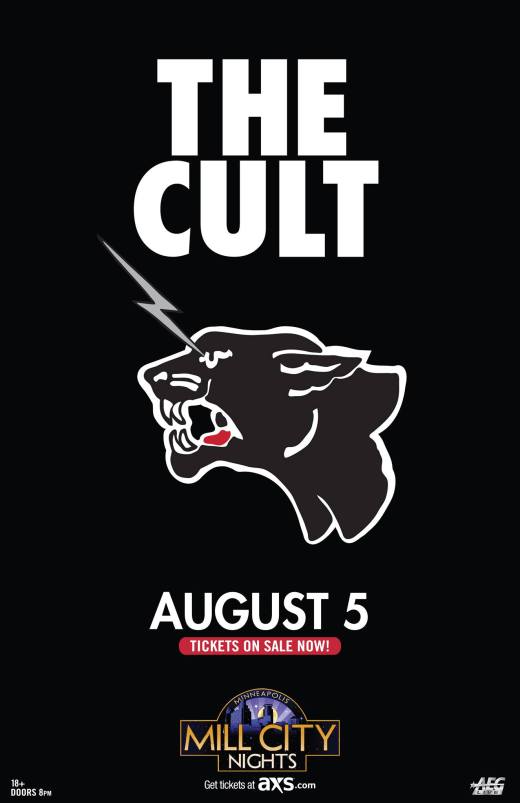 “Astbury has been a believer in rock & roll as a messianic calling, and his warnings and proclamations on society and nature continue to fuel the band’s music and attitude,“ writes Rolling Stone, naming the Cult as One of the Best Things at Coachella 2014.  “It’s the thread that connected the music of their second Coachella set, from “She Sells Sanctuary” to songs from 2012’s Choice of Weapon. Guitarist and longtime musical partner Billy Duffy provided the grinding, swirling riffs, as they shared a stage blanketed in smoke and flashing lights.”  Catch the band at a handful of festival and select solo dates throughout the summer, when they venture out from recording the follow up to their acclaimed 2012 album Choice Of Weapon.